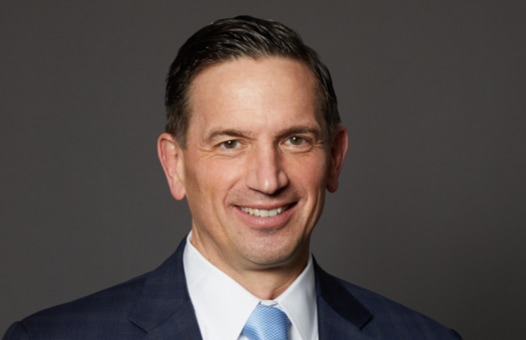 More by this author

The following article was published by Pensions & Investments on August 13, 2020 and is made available here with permission.

Fixing America’s aging infrastructure shouldn’t be this hard for the world’s largest and most innovative economy, especially with a vast pool of private capital ready to share the load with taxpayers.

Infrastructure spending has been one of the most efficient ways to drive economic growth and create jobs. It helped fuel U.S. post-World War II expansion and was a key part of the recovery plan after the 2008 financial crisis. Yet, U.S. public investment now sits near an all-time low as a share of the economy — at 1.7% of GDP, down from 3% in 1967.

That could finally be changing. Momentum is building at both the state and federal levels for infrastructure spending programs that could provide jobs and pull the U.S. out of recession. In an election year, a lot is at stake to make sure this investment happens.

But a glaring omission in many of the current bills is that they focus exclusively on direct public spending, failing to cut down on complexities that could create pathways for putting private capital to work. In our view, this is a major miss.

The fact that U.S. government debt now exceeds the nation’s yearly output would seem to create ripe conditions for opening the gates to the private sector. It’s an opportunity for that rarest of social outcomes: a potential triple win. Consumers get better service quality. Politicians can claim credit for more jobs and an economic lift for the districts they serve. And investors gain the potential for attractive returns and predictable cash flows in a low-yield environment.

The issue: Before infrastructure investors can deploy capital to fix America’s water system or make transportation infrastructure safer and more reliable, the government must create pathways for putting private money to work. Excessive red tape and political gridlock have made this a glacial process, contributing to the capital backlog in private infrastructure markets we see today.

Simply put, private-sector investors can provide much of the capital needed if given the opportunity and pathway to deploy capital.

For example, listed water utilities like American Water have been consolidating municipally owned water assets, helping to fund the sector’s much needed pipeline replacement programs. A lot of these municipally owned assets are nearing the end of their useful lifespans and are gradually being sold to publicly traded utilities.

Listed infrastructure companies can use their access to capital to modernize water systems and enhance customer safety, typically without excessive rate increases. Municipalities can then use the funds from the sale to invest in other initiatives, like education and public safety. With 86% of U.S. water utility assets still municipally owned, we believe the potential for further acquisitions by listed companies remains substantial.

It’s an example of “asset recycling,” where government-owned fixed assets are sold or leased to private owners, with the proceeds used to improve other public infrastructure assets.

This approach has been used with great success around the world. Australia’s Asset Recycling Fund provided incentives for $5 billion in asset sales, funding more than $6 billion in new development without increasing Australian public debt. The lease to operate and manage Canada’s Highway 407 was sold to a private consortium 20 years ago, supporting nearly $16 billion in economic benefits and saving motorists 23 million driving hours a year due to improved efficiency.

We believe passenger railroads could be one example of asset recycling opportunity in America. Amtrak holds a de facto monopoly on U.S. train travel, but it lives off government subsidies, losing money on most of its lines. An exception is the normally heavily trafficked Northeast Corridor, which could be monetized through an initial public offering, with the proceeds reinvested to improve service quality and efficiency across Amtrak’s service lines.

To get the ball rolling, what’s needed is a push from the federal government to bring transaction and ownership structures for infrastructure into the American mainstream.

We are already seeing such a push to drive change in U.S. airports, where service quality lags many other parts of the world. The government has set up a pilot program to allow up to 10 airports across the country to be privatized.

Communications infrastructure, which includes cell towers and data centers, has been entirely funded by private enterprise in many countries, serving a critical role in the race to build out 5G networks. Speed to 5G development will create competitive advantages for those economies on the leading edge.

In energy infrastructure, tax-advantaged organizational structures have provided critical investment incentives that have helped to underwrite America’s emergence as a major global energy producer. Designed well, we believe a pass-through structure for other types of infrastructure could be a game-changer. In fact, China is introducing the real estate investment trust structure to fund public infrastructure projects through its capital markets.

For those who doubt the imperative, the cost of doing nothing could be disastrous.

A public reckoning for the current spending shortfall is inevitable and may come sooner than we think. At a time when the government has a primary responsibility to allocate resources in support of pandemic relief, the need for the private sector to fund infrastructure has never been more imperative. The time to act is now.

Joseph Harvey is president of Cohen & Steers, based in New York. This content represents the views of the author. It was submitted and edited under Pensions & Investments guidelines but is not a product of P&I’s editorial team. 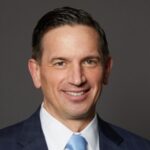 Joseph Harvey, Chief Executive Officer and President of Cohen & Steers and a director for the firm and its mutual funds. 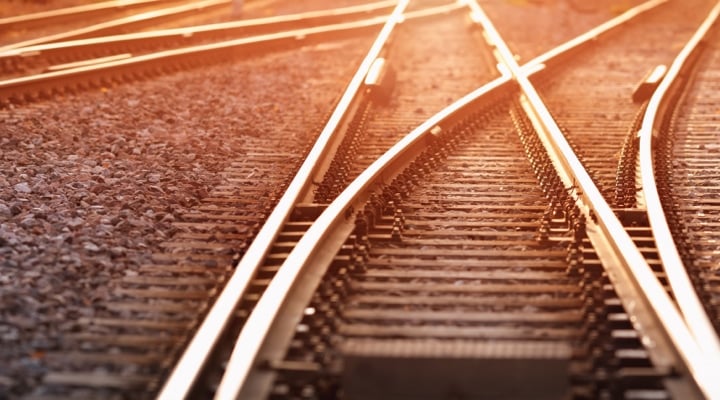 Recession or not, growth is slowing: Our macro team’s view

Our base case calls for a shallow recession as inflation peaks and central bank policies take hold. Here’s how we’re positioned across key strategies.

Inflation Reduction Act is a net positive for listed infrastructure

Quynh Dang, Global Infrastructure Portfolio Manager, discusses the impact of private capital finding its way to the listed infrastructure universe, the benefits of getting exposure to the renewables theme via infrastructure, and other infrastructure sectors we are watching right now. 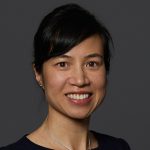 Data quoted represents past performance, which is no guarantee of future results. The information presented does not reflect the performance of any fund or account managed or serviced by Cohen & Steers, and there is no guarantee that investors will experience the type of performance reflected.

There is no guarantee that any market forecast set forth in this publication will be realized. There is no guarantee that any historical trend referenced herein will be repeated in the future, and there is no way to predict precisely when such a trend will begin. The mention of specific securities is not a recommendation or solicitation to buy, sell or hold any particular security and should not be relied upon as investment advice.

This publication is for informational purposes and reflects prevailing conditions and our judgment as of the date of this material, which are subject to change. This material should not be relied upon as investment advice, does not constitute a recommendation to buy or sell a security or other investment and is not intended to predict or depict performance of any investment. This material is not being provided in a fiduciary capacity and is not intended to recommend any investment policy or investment strategy or take into account the specific objectives or circumstances of any investor. We consider the information in this publication to be accurate, but we do not represent that it is complete or should be relied upon as the sole source of appropriateness for investment. Please consult with your investment, tax or legal professional regarding your individual circumstances prior to investing.

Infrastructure issuers may be subject to regulation by various governmental authorities and may also be affected by governmental regulation of rates charged to customers, operational or other mishaps, tariffs and changes in tax laws, regulatory policies and accounting standards. Foreign securities involve special risks, including currency fluctuation and lower liquidity. Some global securities may represent small and medium-sized companies, which may be more susceptible to price volatility than larger companies.

Cohen & Steers Ireland Limited is regulated by the Central Bank of Ireland (No.C188319).

Cohen & Steers Asia Limited is authorized and regulated by the Securities and Futures Commission of Hong Kong (ALZ 367).

Cohen & Steers Japan Limited is a registered financial instruments operator (investment advisory and agency business and discretionary investment management business with Financial Services Agency of Japan and the Kanto Local Finance Bureau No. 3157) and is a member of the Japan Investment Advisors Association.

Cohen & Steers makes no representations concerning any endeavor to review or update any information or other content of other websites, and disclaims responsibility for the accuracy, copyright compliance or legality of materials contained on such websites.

Go back Continue to external link